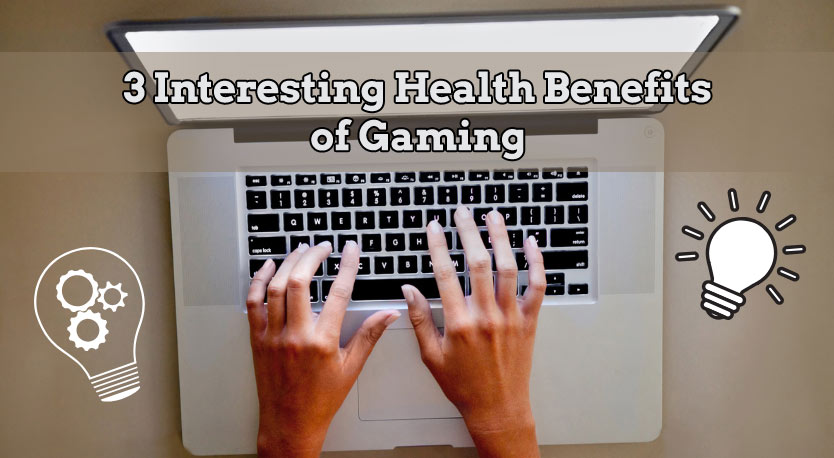 Playing video games might just be what the doctor ordered! If you grew up playing video games, you probably had several experiences were your parents or any adult told you to get away from the TV or computer screen because video games as they say, aren’t good for your health.

It was a general belief that playing video games was dangerous to your physical and mental health. It reduces your eye sight, makes you dull in school and such, and they’d go on and on about different “symptoms” of gaming. Even we, gamers, were led to believe these things.

But thanks to new scientific research, this modern day myth has officially been debunked. As a matter of fact there’s actually no proven health hazard of gaming. But they are proven benefits of it!

Research proved that first person shooters (FPS) are one of the best ways to healthily improve eyesight. If you’ve ever played an FPS like Call of Duty or Battlefield before, you’ll notice than whilst moving around, you constantly have to both look around your immediate environment and look keenly in front of you just to identify and neutralize any enemy threats.

This is achieved by you unconsciously switching your eyes’ focus constantly, rapidly and repetitively, exercise which has been deemed as great for eyesight by professional opticians. It helps improve your eyes ability to focus and see distant objects clearly. Ironic, isn’t it?

However, you might have noticed that a good number of regular gamers use glasses. Well this is because of a phenomenon that could occur when using any screen, and thus not just for gaming. What happens is that when watch TV or stare at computer screens, we actually forget to blink. This constantly deteriorates eyesight, however this is merely because of screens in general. The simple solution to this is to make the conscious effort to keep blinking, or take a short break every hour or so.

Another awesome gaming health benefit is improved problem solving and decision making skills. If you’re a gamer who likes games like the original Super Mario, you know how much brain work goes into successfully completing levels in such games.

Figuring out the right moves to make, time to jump and deciphering puzzles in games like The Legend of Zelda, can boost your ability to solve problems even in real life. Good gamers have been found to out match non gaming candidates in IQ tests over and over again. Essentially, this is proof that if you want a higher IQ, you should pick up a game controller.

More so, Role Playing Games (RPGs) where players have to manage resources and make crucial survival choices have proven to improve decision making skills in real life. After all, most of these games are simulators.

And as an added bonus for the health benefits of gaming, that’s about improving your social skills!

Although up until a while ago, most games were single-player and offline, nowadays developers try to bring all of them in the online environment, so we can all play with each other and have fun together.

Meanwhile, games such as World of Warcraft are widely known to have helped people make life-long friends, meet their better half or just give them a place where they can belong to a community. Community which can either just hang out on voice chat, real life, and even play different games together! 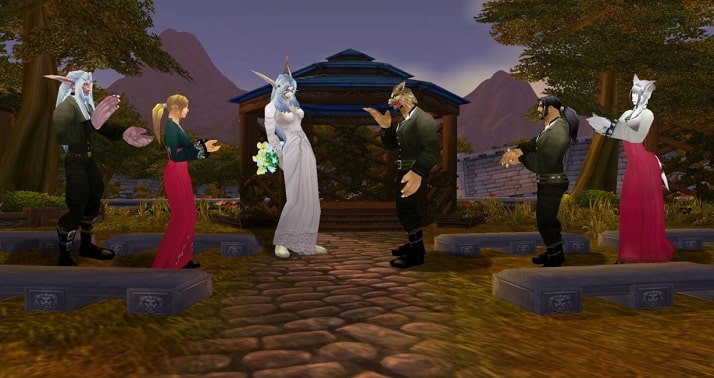 So there you have it, there are quite some health benefits of gaming! Now, how about we grab one of our favorite games and get healthy?

Jeremiah Aondoakaa is a start up tech blogger at TechRealms, where you can check out his content and support his work.