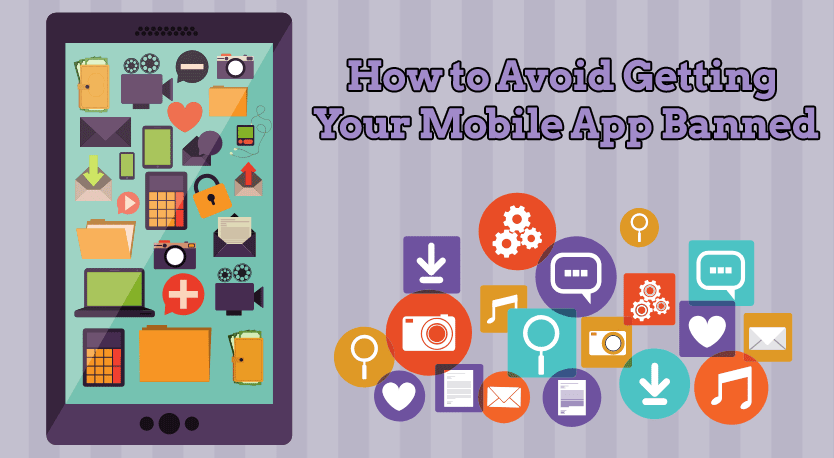 If you want to know how quickly an industry can grow, you should take a look at the mobile app business. The mobile app industry was worth $100 billion in 2015, and it has made every user addicted to it, and this is because of the widespread popularity of smartphones.

The app industry has completely changed social networking, electronic gaming and online retailing. Google and Apple are major competitors in the mobile market and have distinguished relationships with mobile app developers.

Also, the type and quantity of apps available on these platforms vary from one to other. Then, there are others in the market as well such as Amazon, RIM and Blackberry which have their own unique clientele.

Although gaming is an important part of the mobile app industry, they have been banned by mobile companies on various occasions due to various reasons. There are terms and conditions that the developers are supposed to follow to prevent from banning.

All mobile services, especially Apple, do not want malicious apps on their play store. They have a code of ethics and value that every mobile developer must abide by.

In the past, many legal battles had been fought on this issue. In an academic paper published in “Gaming Law Review,” lawyer Desiree Martinelli addresses the legal obligations related to “skin gambling.” In video games, it is a practice of using virtual goods such as skins as virtual currency. As per a survey, in 2016, the skin of the worth of about $7.4 billion was wagered.

Most of them were sold by the distribution platform Valve. According to Martinelli, gambling in the virtual games needs a social policy, and it is necessary for courts to start reining in this issue. Let’s see which tech company has more strict policies in terms of gaming apps and what can be done to avoid a ban:

Just like any other reputable tech firm, Google also wants to have its store free from malicious content. The Play Store will either ban the app or even the account if they found any loopholes in the content of the app. Android has strict regulations regarding pirated content, racism, derivatives and sexually explicit content. There are various reviews available online such as AirG reviews where you can find more details about numerous gaming apps.
For instance, if you have a gaming app that has strong content, the best practice is to mark it as 18+ content. You must follow the processes Google asked for. 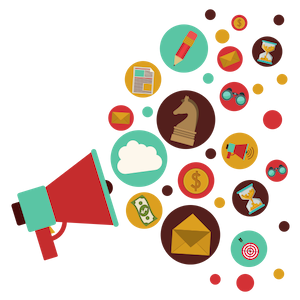 More so, your app must have a proper description that should not include any backlashing on your competitors. No useless links should be there in your description. Too many keywords usage should also be avoided as this can provoke Google to ban your app.

Using any illegitimate method to attract users to download your app, such as incentives can be a reason of instant banning of your gaming app. Deceptive ads are also not something Google appreciates to promote an app. Google prohibits third-party adds and other kinds of misleading promotion. No plagiarized content should be used in your app. The developers must know the correct use of trademarks if they want their app to appear in Google Store. Moreover, you need to have permission for any file or content that is subjected to copyrights issues.

These are like the basic principles gaming developers need to follow or simply to care about. While developing Android apps, one should stay updated about the changing terms and conditions.
In general terms, those are the major points you need to be aware of. Remember to be well-informed of all conditions and restrictions to perform better work when developing Android apps.

Apple has always been clear about its censorship policy. The code of ethics is stricter for iOS as compared to the other services. The debate over Apple’s strict terms and the condition has continued for a long time. The argument heated up when Apple banned a game called Play Story as it includes references of issues like factory-worker suicides and child labor. The reason is that Apple doesn’t think games have the same role and responsibility as that of the movies, books, and music.

A document issued by Apple on the issue made it clear that it won’t allow any content or app to be placed on their App store that goes over the line. Apple has been very transparent in its policy. In 2010, it also published guidelines for the developers, to categorically define its censorship policy. Apple also does not allow apps that have violence of children or any other crude content.

Despite the strict censorship policy, developers can resubmit their gaming apps as well on Apple Store to get an approval. Once, when the app of Pulitzer Prize-winning cartoonist Mark Fiore was banned by Apple, there was a lot of media row over the issue. Yet, it bubbles down after being approved on resubmission. 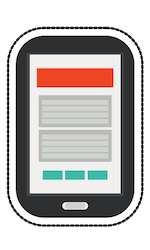 The best thing developers can do to prevent censorship is censoring themselves. Once, they have adequate knowledge of the terms and conditions the tech companies have regarding gaming apps. The important point here is, the virtual world needs to be considered real, only then the rules and regulations would seem relevant. If everyone starts thinking this way there wouldn’t be a need of any digital social contract. The quick fixes can be removing ads from the app, ensuring license verification and a rooted device to operate.

If you have any ads on your app make sure that the content is related to that of your app. Otherwise, the outcome can be counterproductive.

An ideal future would be where everybody from developer to reviewers understands their ethical responsibility and can work together as a force to create a win/win situation. The gaming industry needs to have self-regulation so that they do not have to go through the pain of getting banned. Tech companies have become very critical on gambling apps, so this is also something developers need to be careful about. 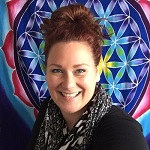 Michelle Joe is a blogger by choice. She loves to discover the world around her. She likes to share her discoveries, experiences, and express herself through her blogs. You can find her on twitter: @michellejoe524.

Last but not least, should you require our help after getting banned in any game, please feel free to check out our account unban service!