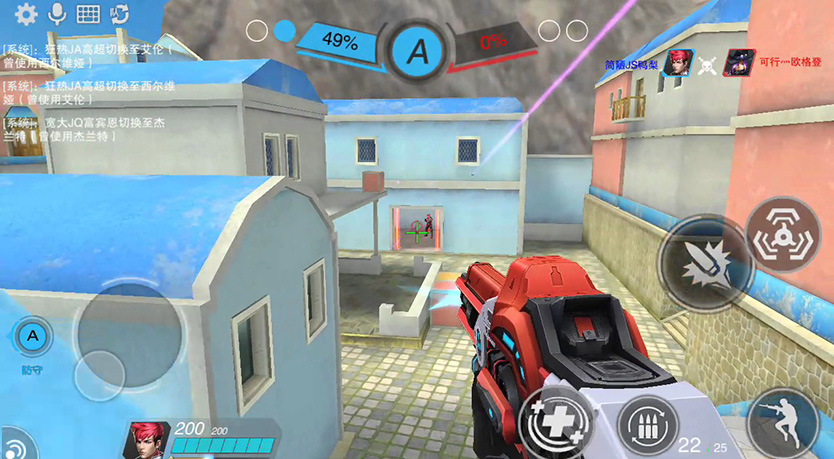 Sometimes, there’s no limit to what some companies will do when they see another one being successful, and while the correct answer should be: making a better and different product or game, more often than not, they find themselves merely copying it and hoping nobody will notice.

This is exactly what happened in this case, where Blizzard is suing the creators of Heroes of Warfare for allegedly copying Overwatch.

This exact same thing happened before, when Blizzard filed a lawsuit and won against a different Chinese company for copying Hearthstone, but who would’ve expected they’d care as much about Overwatch as well, right? Oh well.

Blizzard, together with NetEase, Overwatch’s Chinese operator, demand from 4399EN GAME, the creators of Heroes of Warfare, to cease the production of its copied games, restitution, apology, and for the game to be removed from the mobile app stores. 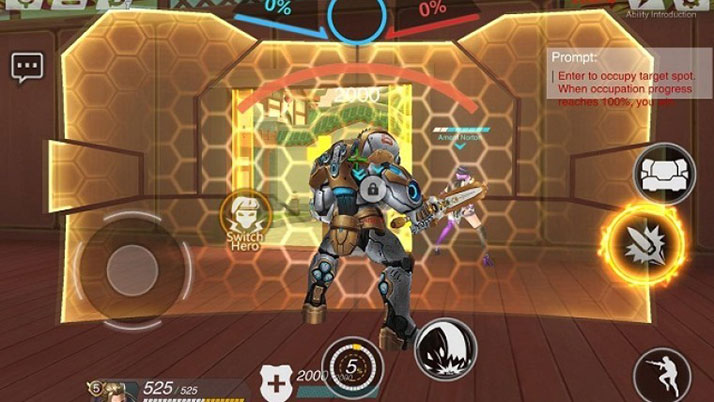 The game in question, Heroes of Warfare, is a FPS MOBA, which is only available on mobile, namely Android and iOS.

It’s pretty obvious that it copies a lot of Overwatch’s heroes (such as Reinhardt, Mercy, Widowmaker), maps, game features, and even had the same healthpack models, at least in an earlier version.

All of this is basically an Overwatch ripoff and it infringes upon Blizzard’s intellectual property. 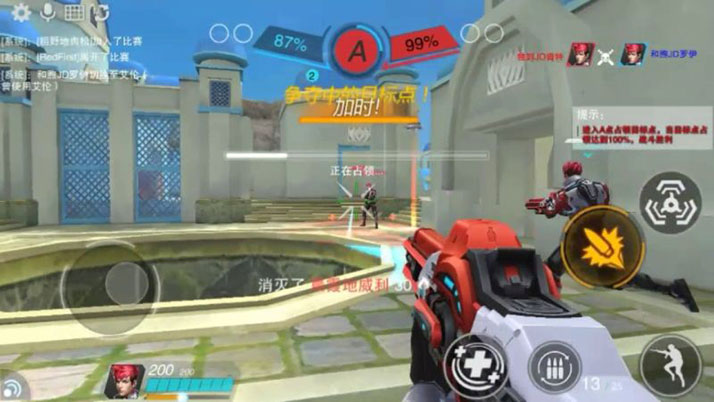 It’s quite unfortunate that this kind of stuff happens, and especially that it does happen a lot. Fair competition can only do good for gamers, and would most likely make game developers improve their games and pay closer attention to what could drive their playerbase away to a better game.

This is sort of the thing that’s going on in the PUBG vs. Fortnite dispute, although it’s different from the Overwatch vs. Heroes of Warfare one.

Lastly, here’s some Heroes of Warfare gameplay, should you want to spot the resemblances: