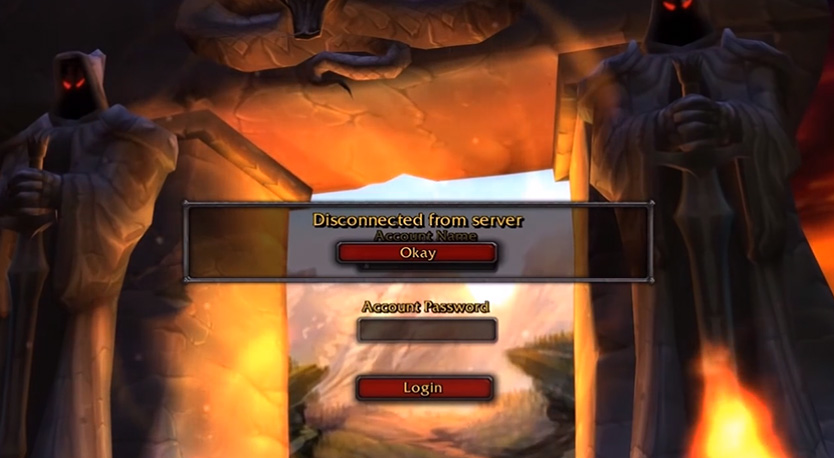 Earlier today, the WoW private server community was shocked to hear the news regarding Elysium’s downfall.

The issue behind it seems to be that the Elysium project owner, Shenna, was taking money off of the official donation PayPal, and that another System Admin, Crogge, was selling generated gold and characters.

This is pretty grim, and it reminds me of those private servers from way back when you could just buy full T3 right from their website, but at least that was “official”.

Although Elysium is apparently still live, it’s still lead by the aforementioned Shenna (allegedly renamed to Akira) and Crogge, whereas a large part of the staff has moved on to a new WoW private server project called Light’s Hope.

For this new WoW private server, Light’s Hope, WhiteKidney (ex-system admin for Elysium), has made a backup of Elysium, one hour before shutting it down, which has been imported on Light’s Hope.

Players migrating here should feel little to no difference regarding their characters, items, and so on, although the new staff has vouched to remove any currency or boosted characters that were previously generated on Elysium.

WhiteKidney, along with what he claims to be around 80% of Elysium’s staff, promise that not only will they not engage in the activities that their colleagues did on Elysium, but that their donations will be fully transparent.

Although Elysium has had a large number of its players coming from Nostalrius, they had a falling-out regarding code-sharing. Nevertheless, the two always had the same goal in mind, to create an online home for players that no longer enjoy retail WoW, or merely want to experience the Vanilla feeling.

Here’s the on-topic statement of one of Nostalrius’ staff members:

Furthermore, here’s a juicy conversation from the Elysium Project’s discord regarding the above mentioned events, between WhiteKidney and Crogge.

And here’s a video leak of the private discussion between Elysium Project’s staff members:

Bottom line is that investing so much time and effort into running a successful WoW private server, such as Elysium, can and most likely will impact you, financially at least, especially if the only source of revenue is the donation system. But going behind the backs of other staff members to sell gold and characters is not the answer.

As mentioned in the video, they could’ve just opened an in-game Shop, at least for cosmetic items that don’t impact the game’s PvE/PvP aspect, and that way it would’ve been transparent and fair.

Trying to create a WoW private server that is completely free is a hard thing to do, and most people don’t realize that at some point.

If the server will gain popularity, its resources will start costing more and more, along with other investments, not to mention that working on it will leave you with little to no time to hold an actual job. So, naturally, the financial part has to be taken in consideration early on, at least to cover the server fees, but again, not by selling gold or full blown PvP generated characters.

Need help with a WoW ban?

We're here to give you the best help in order to recover your WoW account!