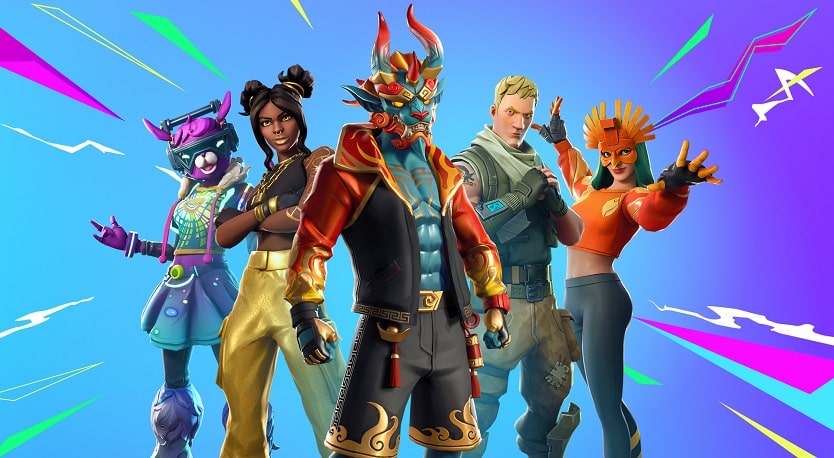 Fortnite season 10 was unique in the way it helped us visit some locations that have been removed in earlier seasons. Now that season 10 is practically behind us, it’s time to think about how good the season was and get ready to indulge in season 11. But what exactly can we expect from it? Is it going to be just as good as the current season? Or is it going to be even better?

When does the Fortnite season 11 launch?

A typical Fortnite season lasts about ten weeks, but that has been a subject to a little bit of change in the past few seasons. This means we can expect the current season to last until October and the new one to start on October 10, 2019. Does the date indicate we’ll get to see spooky Halloween antics that the players want so bad? One thing’s for sure – there’s about two weeks until the new season launches, leaving you with just enough time to get ready for it. For example, if you want to be able to utilize the “epic” graphics as much as possible, it’s time to buy a gaming monitor that suits all your needs. In case you want to be able to build or reload your gun faster, this is also the perfect time to invest in a gaming mouse.

Will the Battle Pass stay the same?

Just like most other players, you’re probably getting ready to purchase a Battle Pass once again in season 11 and get a chance to complete quests and enjoy some of the rewards that Epic Games have lined up. You’ll be happy to hear that the Battle Pass price remained the same and all you need to spend on it is 950 V-Bucks. If you don’t have any V-Bucks left from the previous seasons, you can, of course, purchase them just like in previous seasons. The price remains the same as well, meaning that 1,000 V-Bucks will cost you $9.99. However, if you want to get a Battle Bundle as well and get a boost from the very start of the season, you can also consider purchasing a 2,500 V-Buck package.

Will there be new Fortnite locations?

Every season, players can’t wait to see what new locations experts at Epic have added into the island they love so much.  Season 11 won’t be an exception when it comes to new locations and leaks have revealed not one, not two, but thirteen new locations, including those such as BeachyBlufs, DirtyDocks and WeepingWoods. Not all of these locations may actually be in season 11, but those that do find their way into it are guaranteed to give the island a fresh look and change the meta once again. However, it wouldn’t surprise us to see Epic revamp the entire map, especially after bringing back some of the old places in the previous season.

What about the new Fortnite theme?

Another thing you might be wondering is what kind of theme we can expect to see in season 11. Epic is quite unpredictable when it comes to choosing themes. Just a few seasons ago, we had a pirate theme, while season 10 gave us a futuristic theme everyone really enjoyed. There are some speculations that the theme for the season 11 is going to be a post-apocalyptic world. Some expect to see a giant robot fighting a monster and destroying the parts of the island and changing the map as we know it. Of course, with a new theme, come new skins, dances and emotes. No matter what the theme for 11 actually ends up being, you can rest assured that there will be awesome skins, dances and emotes you can add into your collection.

What can we expect for Halloween?

As mentioned above, we recently saw plenty of gamers expect the next season to include a Halloween theme due to its release date. Whether this is true or not, we can definitely expect experts at Epic Games to come up with a way to make Halloween more exciting for their players. In fact, it’s a good idea to prepare some extra V-Bucks just in case there’s a Halloween skin you fall in love with. After all, Fortnite has already shown willingness to add some spooky skins such as Skull Troopers and we even got a chance to fight zombies in Fortnitemares.

We’re all extremely excited about Fortnite season 11 but until it actually drops, the only thing we can do is try to predict what the new season will bring and enjoy the very last second. With the release date of the new season coming closer, be ready to hear some news from Epic as they might provide us with more information about what we can expect from the upcoming season.

Bily Bum is an electrical engineer, tech, and gaming fan with 15 years of experience in the technology world. He is also a contributor on site Technivorz.