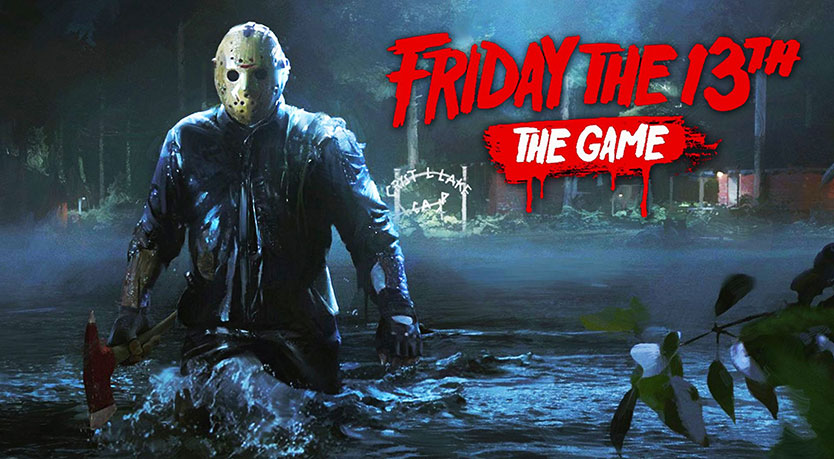 Yup, you’ve read that right, unban wave! Some players which were previously banned for cheating or exploiting in Friday the 13th: The Game, will be unbanned and given a second chance as of next patch update!

Although this has sparked some quite intense conversation (read: drama) on both the official F13 forums and reddit, Ben Strauss, one of the game’s developers, has explained the reasoning behind it.

Who will be unbanned in Friday the 13th: The Game

In a nutshell, Ben Strauss explained that not everyone will be unbanned, quoting:

This basically means that anyone who has constantly and maliciously abused the game through exploits, or its community through racism and hate speech, will not be unbanned.

The entire unban wave is meant towards the “one-time offenders”, such as players who either ran into a glitch, saw it online or had a friend telling them, and did it a couple of times just for fun, but then stopped, and as punishment, they’ve already been banned from the game for a few months now.

I must say, although some people have threatened to quit the game over this, or refund their purchase, it’s probably one of the most rational and relatable answers one can give in this position.

On top of that, in my opinion at least, it completely makes sense to give a second chance to players that weren’t intending to cause harm to the game or its community.

Like Ben said, they most likely realized that cheating is taken seriously, and the second time around, it’s less likely they’ll cheat or break the rules again.

Friday the 13th: The Game was released just 2 days ago in its physical form, on October 13, 2017, roughly 5 months after being digitally released back in May 2017, so the game is still pretty new.

This also means that if the physical form was released, the unban wave should happen soon enough, giving the ex-banned players the chance to join the new playerbase and progress together.

So, basically, if you’re among the players that were banned for minor cheating, or simply tried a glitch or exploit for fun and not maliciously or constantly, you should be on the list of soon-to-be-unbanned players, but make sure not to do it again!

Need help with a Friday the 13th: The Game ban?

We're here to give you the best help in order to recover your Friday the 13th: The Game account!