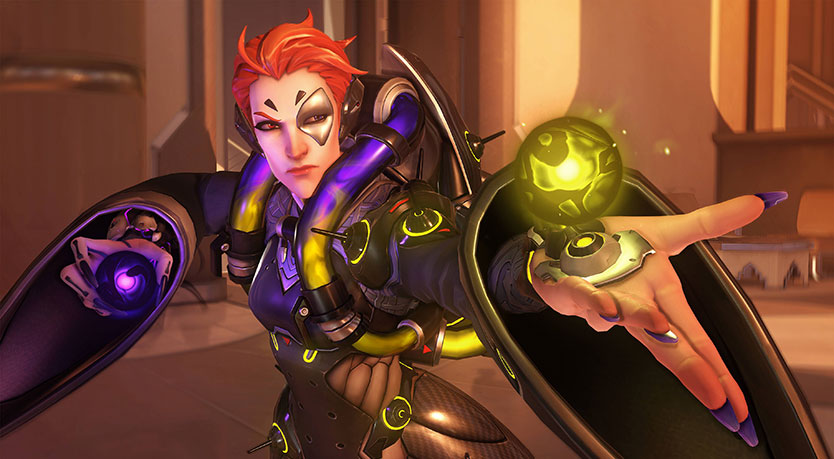 As you probably know by now, this year’s BlizzCon 2017 has come to an end, but not without some awesome announcements!

If you weren’t able to attend the event in person, or watch it via the BlizzCon ticket, we got you covered!

In this post, I’ve summed up the most important BlizzCon 2017 announcements for every Blizzard game, so here we go! 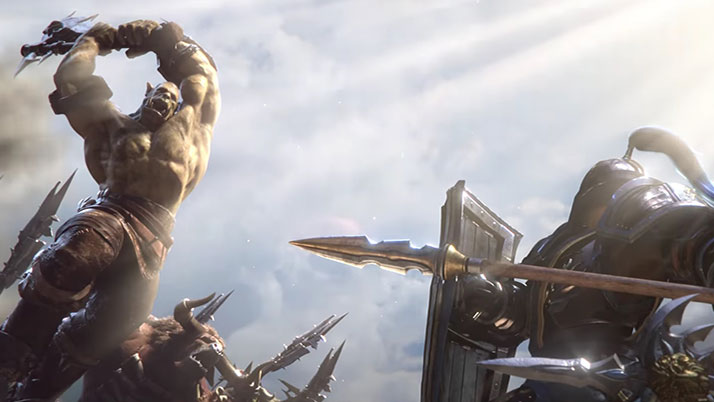 Although it was the last one to be revealed at BlizzCon’s Opening Ceremony, due to the expansion hype, we’ll start off with it first! 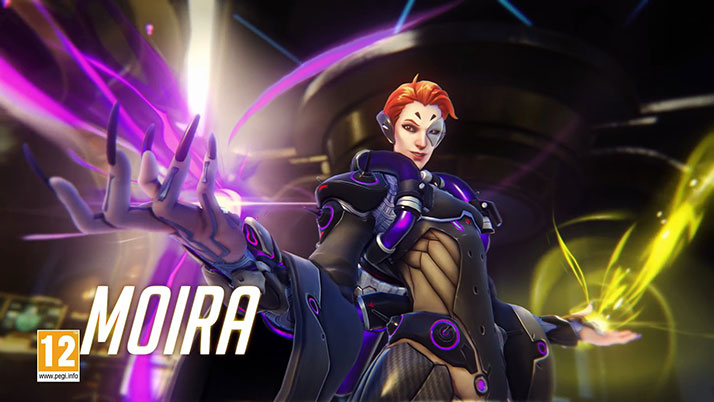 Heroes of the Storm BlizzCon 2017 Announcements 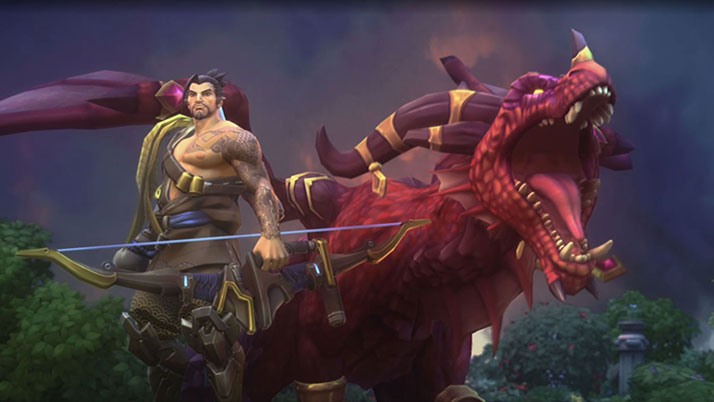 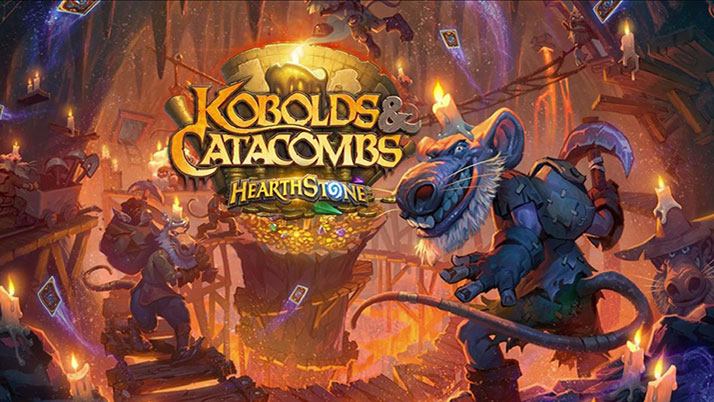 Furthermore, Starcraft 2 will go free to play as of November 14th. Meanwhile, Diablo 3 had no annoucements, as previously stated by Blizzard.

Also, although it wasn’t mentioned during BlizzCon, World of Warcraft’s release date for the next raid, Antorus: The Burning Throne, has been scheduled for November 28th.

All in all, it was an amazing BlizzCon, with plenty announcements, competitions, and things to see.

Apart from Diablo 3, every Blizzard game has also had a Championship, and if you want to see a TLDR of what went down and who won those, you can do so here (SPOILER ALERT!).

Need help with a ban?