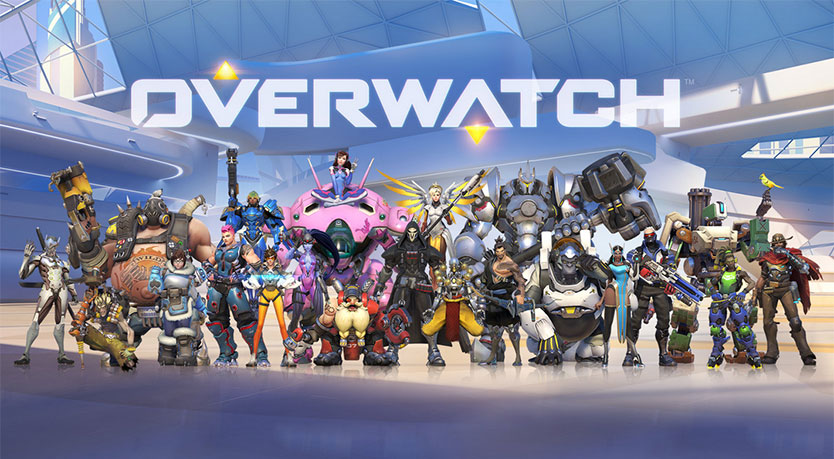 Two weeks after announcing that they’re working on a new MMO RTS for mobile, Blizzard has started getting together a team for a new secret Overwatch project!

According to their listing on their careers page, they’re seeking a Generalist Artist Intern for the summer of 2018, which possesses “knowledge and understanding of the Overwatch universe” and has “demonstrated experience modeling and texturing hard surface and organics”, in order to “help create a wide range of assets”.

At this point, it’s unlikely that this project has to do with implementing Overwatch characters in Heroes of the Storm, or cards in Hearthstone, as the former were already implemented and the latter wouldn’t quite make sense. But, knowing Blizzard, this will most likely be something nice regardless the way they’re going with it.

Currently, there’s no information regarding what this project is, such as a mobile game, expansion of sorts, or even a single-player story campaign mode, but let’s hope we’ll hear about it during next month’s BlizzCon 2017 (November 3rd and 4th).

Lastly, don’t let this new secret project hype take your mind away from what’s going on right now in Overwatch, though!

As of today, the Halloween Terror 2017 event is set to take place, with loads of new skins, cosmetic items and a season only game mode. So make sure you hop on that train and enjoy it while it lasts!

The nights grow cold
And monsters appear
A great evil gathers
And Halloween draws near… pic.twitter.com/98CXWqQ0gc

Need help with a Overwatch ban?