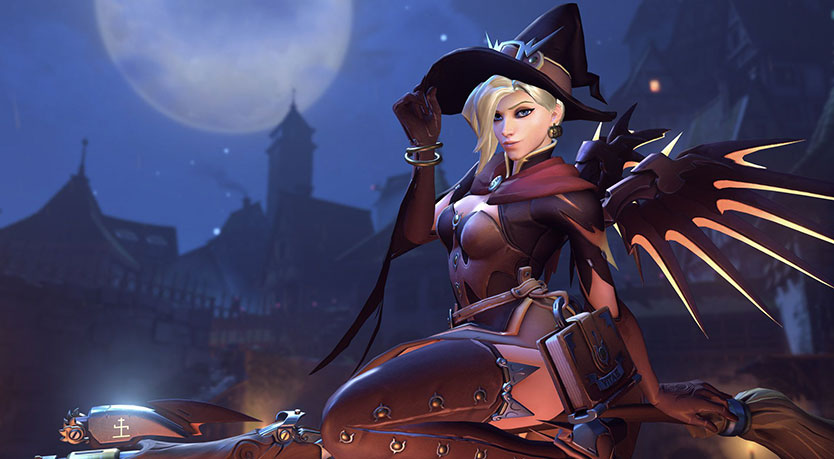 It seems that this year’s Overwatch Halloween Event has been leaked on Reddit, along with a promotional retail image.

The Halloween event is scheduled, according to the leak, to being on October 10, on all three platforms, namely PC, PS4 and Xbox One. 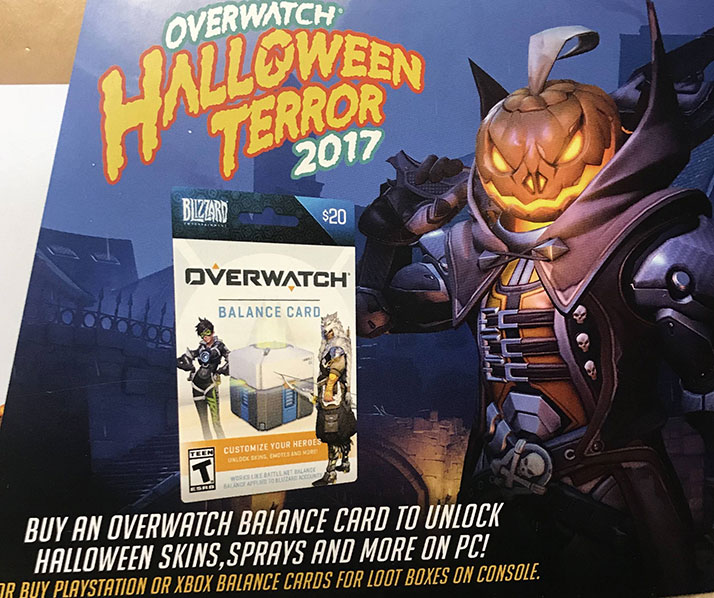 As last year, the event is probably going to last three weeks, up until November 1, and will come with (hopefully) a lot of new skins and decorations, on top of the previously added 12 skins and other cosmetics.

What to expect from the Overwatch 2017 Halloween Event

Well, for starters, all the loot boxes you buy or earn will be seasonal Halloween Loot Boxes that look like glowing jack-o’-lanterns, containing at least one of the Halloween Terror cosmetic items.

Some of these seasonal cosmetics can also be purchased with in-game currency, so make sure you save all of your credits for the end, after opening all of the Halloween Loot Boxes you got!

Furthermore, it looks like the new Halloween Terror 2017 items have been data-mined, so if you’d like to check out which characters are most likely going to receive skins or updates, make sure to watch this video:

Apart from the awesome new skins and cosmetics that are waiting, the Halloween Terror will also decorate some maps (such as Hollywood) with spooky stuff, and reopen the Junkenstein’s Revenge PvE Brawl game mode, in which 4 players (Ana, Hanzo, McCree and Soldier: 76) are facing enemies such as Reaper, zombies, Junkenstein’s Monster and Dr. Junkenstein himself.

Bottom line, even though Blizzard has not officially confirmed the exact date of the Overwatch Halloween Terror event, the leak is most likely true, as it’s merely one day before last year’s one.

Nevertheless, make sure to keep your credits stacked up for the event release in order to get whichever skins and items you don’t receive from the limited-time Halloween Loot Boxes!

P.S. You can buy WoW tokens with WoW gold, convert them to Blizzard balance, and then purchase some loot boxes as well!

Need help with a Overwatch ban?