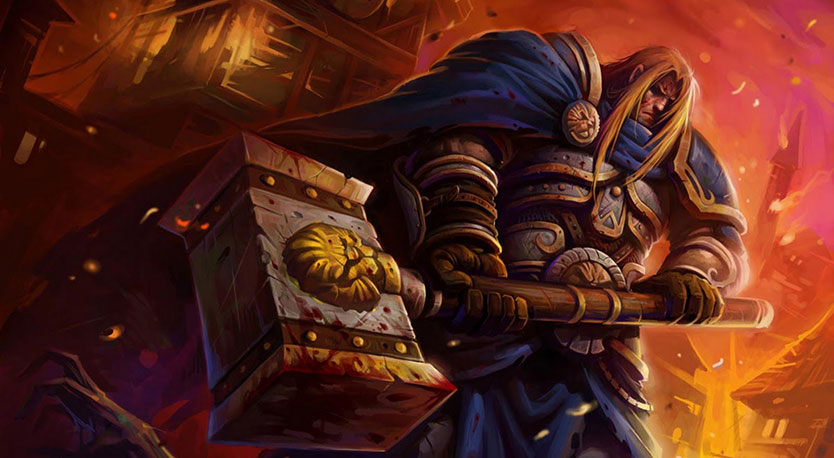 The history repeats itself – every 6 months apparently – on this Friday the 13th (yup), with a new ban wave, this time for usage of third party software in WoW, after the previously win trading one.

This time around, Blizzard tried their best to hit any third party software used by players in order to gain unfair advantages, that they even struck tMorph, which is merely a client side player morpher (changing your in-game class/enchant/mount/etc.).

What software programs did the ban wave target

Although tMorph got hit as well, this ban wave has targeted mostly popular third party automation software and LUA unlockers, such as:

Unlike tMorph, all of the above are cheats and actually do grant an unfair in-game advantage.

Although the ban was issued today, the notorious HonorBuddy WoW bot has received two tripwire events 3 days prior to this, which could’ve been the last sweep before the ban wave was carried out.

Despite that, there are players who reported not using the bot at all this WoW patch, which could only mean the net has been casted long before this week. 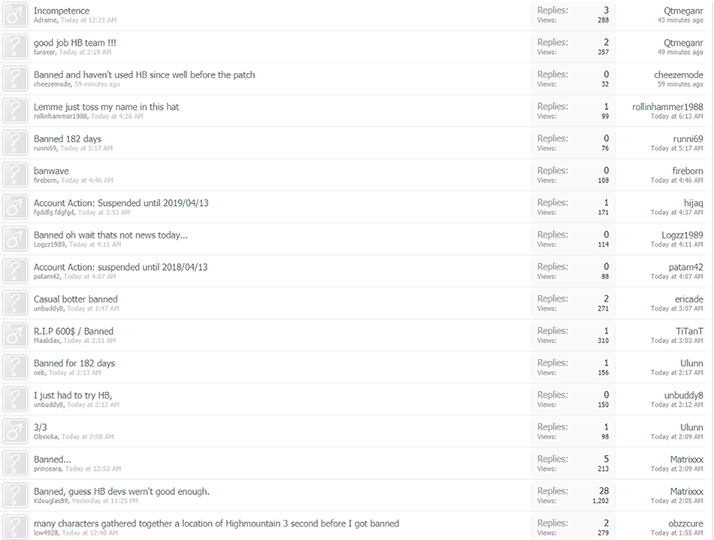 With Blizzard trying to remove this habit from the game altogether, HonorBuddy seems to be the usual suspect and target when it comes to WoW ban waves, having its customers upset since it took them around a month to update the bot, only to get banned within a few days after.

The bans were issued for both EU and US players (possibly other regions as well), and the issued punishments ranged from 6 to 18 months, with some players even getting permanently banned.

The offenses didn’t matter much, as, presumably, Blizzard is detecting all of these third party software, but they were pretty much anything from simply morphing your character to farming archaeology, or running dungeons and battlegrounds.

Here’s an example of an automated mail sent out to the affected players:

Blizzard Entertainment has suspended this World of Warcraft account after identifying the usage of bots or other cheat software.

These programs (commonly called cheats, bots, or hacks) automate certain aspects of gameplay, or provide unintended advantages and abilities to the player. This type of cheating undermines other players’ experience and severely upsets the balance of the game environment.

The account holder is responsible for all activity on the account. We issue suspensions and closures to protect our players and our service in accordance with our Terms of Use: http://blizzard.com/company/about/termsofuse.html

We don’t take this decision lightly. Our team issued this suspension only after a careful review of relevant evidence. Our support staff will not overturn this penalty and may not respond to appeals. For more information, see our article: https://www.battle.net/support/article/42673

This World of Warcraft account will be reactivated on (date).
Thank you for your time and for understanding.

UPDATE: It seems that tMorph itself has not been targeted. Instead, players were banned for morphing their characters through EWT or FireHack, even if they didn’t use any of their other features.

I must say, while I did expect that Blizzard would issue another ban wave soon, I was almost certain it’d be about a month from now, roughly around Black Friday (coincidence probably).

Of course, chances are they still might do that, even on this very same third party offense, as despite banning a lot of players, quite a few are still going at it as we speak, according to forums.

As usual, we never recommend using any such tools, or cheating at all, especially on an account you value or wouldn’t want to risk getting banned.

However, if you’re among the ones who got banned, we’ve got your back! Let us know through our contact form or Facebook page and we’ll get back to you!