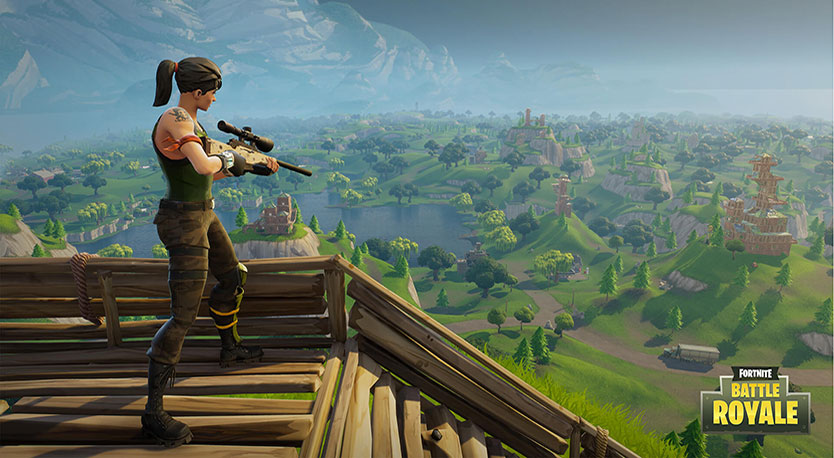 Addressing cheaters in Fortnite is Epic Games’ highest priority, according to their recent blog post, which followed after a few thousands players have been banned in this Fortnite ban wave.

The ban wave looks to have taken place in their free-to-play Battle Royale mode, similar to PlayerUnknown’s BattleGrounds, which is something that Epic Games have implemented into the game, and has helped them pass the 7 million players mark.

Unlike many other online games, Epic Games’ Fortnite accepts third party sources for cheating, and is also encouraging players to submit video and screenshots upon reporting a player for cheating.

Furthermore, while they admitted the Fortnite ban wave was issued for cheating, Epic Games has not disclosed any exact or relevant details about what they consider bannable, but it’s safe to say that as long as you don’t cheat, you should be fine.

Should you be caught cheating in Fornite, the ban has been confirmed to impact that game only, and won’t lead to having your other Epic Games banned, as long as you don’t cheat in them as well, of course.

Epic Games’ action against cheating might be the most helping step that they can take currently, since being this serious about their PvP game’s integrity shows they’re here for the long run. \

For example, getting “the 360-spin instant headshot” in a Battle Royale PvP game over and over is far more frustrating for some than seeing a player using a bot to gather mines in World of Warcraft, and can lead to a lot of people quitting the game.

All in all, it’s good to see that Epic Games is serious about their game, and despite the potential disputes with PUBG, a little competition can be productive, as it can only lead to new ideas, features and game modes.

Need help with a Fortnite ban?

We're here to give you the best help in order to recover your Fortnite account!