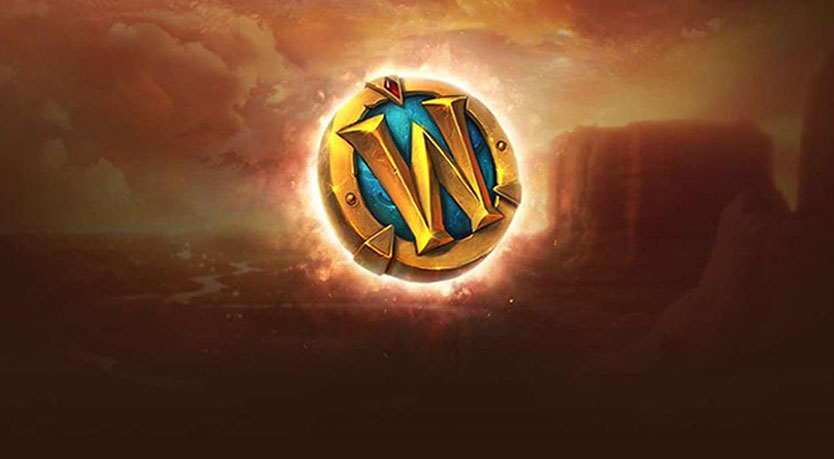 Ever since the WoW Token system has been implemented, a lot of players have been having a blast enjoying items and services they would otherwise not afford, or simply wouldn’t purchase.

Furthermore, with the Blizzard Balance in place, players can convert their in-game WoW gold into WoW tokens, which can later be used to purchase pretty much any game or service Blizzard has to offer.

Now, this would be even more awesome if the WoW token and Blizzard balance could not be used to purchase games that are pretty much completely unrelated to Blizzard, such as Destiny 2. This also being the reason for which the in-game economy and the WoW token price is sky-rocketing every time there’s a new game or service available.

With the release of Destiny 2, which was also available for pre-purchase, the WoW token has jumped about 30k gold on both EU and US servers. This wouldn’t be much in an expansion such as Mists of Pandaria, but in Legion, when it comes to gold farming, your options are very limited.

Without the Potion of Luck and any decent farming spots, it’s a bit harder to get a consistent flow of gold. Add to that the crash of the transmogrify market with the implementation of the account-wide Wardrobe system, and you’re even further away from having any solid plan when it comes to farming gold, other than playing the Auction House, which is not so easy nor reliable.

It’s perfectly understandable that if you want to benefit from these services by using WoW tokens, you’d have to work for that gold. The issue about it is that, lately, the gold required for a WoW token keeps increasing, and rarely ever drops back to what it was prior to whichever new release was announced.

Furthermore, with so many cosmetic seasonal rewards in Blizzard games (such as Halloween and Winter Wonderland loot boxes for Overwatch), there is a constant WoW token sink throughout the entire year, which prevents its price to drop.

This really affects players who only play World of Warcraft, and want to pay for their subscription and WoW services with WoW tokens, as these prices in gold keep going up, directly proportional with the effort and time investment to obtain the gold required.

Funny enough, some players still prefer to buy WoW gold, which they later use to purchase WoW tokens with it. This way, they’d get a cheaper item or Blizzard service through bought gold, without having to farm it themselves, and without purchasing it with real money from the Blizzard store, which would be more expensive but without any risks.

Because of how serious Blizzard takes violations of their rules, especially when it comes to real money trading, even some false positives are bound to happen. More so if you’re actually going out of your way to snipe at the Auction House, or spend hours fishing or gathering herbs and mines.

Needless to say, if you ever run into such an issue and need some help, you could always check out our WoW unban service!

All in all, a possible solution to prevent the WoW token prices from sky-rocketing would be setting a fixed price that won’t fluctuate, unless the demand is way higher than the supply. Although that might already be in place, the prices get altered way too fast, so an internal price cooldown could also be helpful.

While yes, it’s Blizzard’s call as to what they decide, it seems a bit unfair to punish full-time WoW players with huge WoW token prices because, for example, some Overwatch players purchase gold from gold selling websites to get Blizzard balance through the token, and thus buying a bunch of loot boxes cheaper than it would’ve been with direct real money payment.