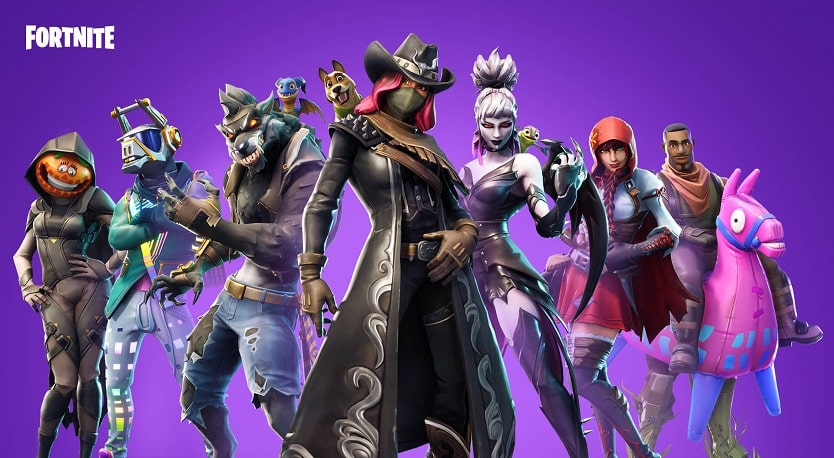 Fortnite, the online phenomenon, is dominating the gaming world! With 250 million registered players and the highest number of 78 million active players recorded in August 2018, it’s safe to say that every gamer has tried or at least heard about this video game.

Fortnite was developed by Epic Games in 2017 and quickly gained its popularity in 2018, after its free release. This online survival game has three distinct modes of play: Save the World, Battle Royale, and Creative. While in the Save the World mode your up to 4-player team can practice its cooperative skills against zombie-like beings, and the Creative mode lets you create your own worlds and battle arenas, in Battle Royale you fight for yourself or your team only, with a simple goal – being the only person or a team standing. Due to some mild violence in the game, Fortnite is not recommended for the children under the age of 12.

Fortnite Creative and Fortnite Save the World have a huge gamers fan base, but Battle Royale brings the most of the fame to the Fortnite universe. The game being free is not the only reason for its success, though. A part of its charm lies in the fact that each game you play is a unique experience as well as that you can play it on most platforms.

Battle Royale is a player-versus-player game, with up to 100 players who fight each other in order to survive. It has three game modes, and if you don’t have friends to match with, the game will match you with someone:

After a bit of practice on the Spawn Island, the game will actually begin with you being airdropped from a Battle Bus to the map, without any weapons except an axe. You’ll need to obtain weapons, ammunition, and medical supplies which you can find in different chests, and then go on to eliminate other players. You also need to gather enough material, such as wood, stone, and iron, to build some defensive structures and try to keep yourself safe. To add to the atmosphere, there is a storm coming in, and the area considered safe is shrinking, and so are your chances to survive and win Victory Royale. During the game, you’ll get some useful things being dropped from the sky in the form of Supply Drops, mainly weapons and ammunition. There are five types of weapons you can get:

Gold weapons are very powerful and they can cause some great damage to your opponents, but they are also very rare, so try not to pass them by.

A few Fortnite hints to get you going

Don’t expect much success during your first Battle Royale game, as the chances to survive your first few minutes are minimal. If you play with average players, the game will usually last up to 15 minutes, and the more you play the more skillful you’ll become, being more strategical and practical.

Here are a few useful Fortnite tips for novice players to help them find their way around easier:

Fortnite is available for most platforms, including macOS, Windows, Xbox One, and PS 4. To fully enjoy the gameplay, the graphics and the sound on your PC, you have to meet certain requirements, so get ready to visit the nearest computer shop.

Just how popular Fortnite is can be seen from the fact that over 40 million players participated in this year’s Fortnite World Cup, with 19k attending the finals in person at the sold-out Arthur Ashe Stadium in Queens, New York. Maybe next year, you will be one of the Fortnite Season X champions!

Bily Bum is an electrical engineer, tech and gaming fan with 15 years of experience in the technology world.