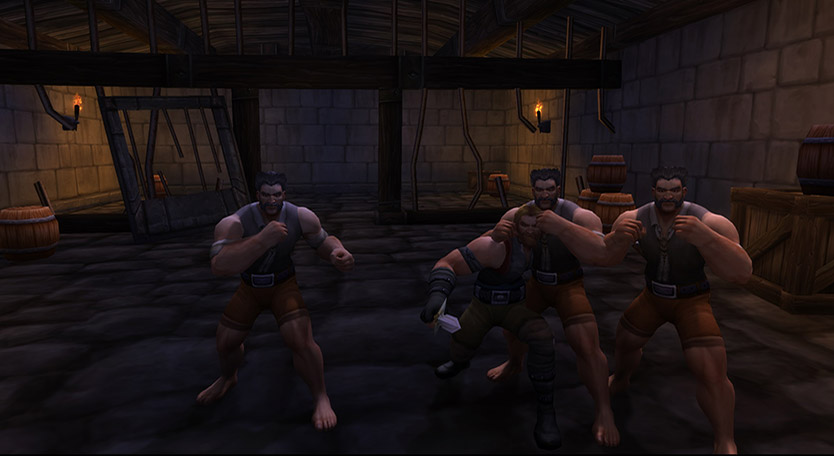 It seems that not even Soapbox Rotations were immune to Blizzard’s campaign of seek and destroy third party software. Soapbox users got hit last night with mostly permanent bans.

As Soapbox themselves describe it, their software is meant to optimize your rotation for your class and specialization in World of Warcraft by taking into account specific events of the player and environment. It is able to adapt to a lot of stuff, ranging from leveling to min-maxing raids.

Even though Soapbox wasn’t as useful as other bots in terms of farming resources or gathering consumables, it was, according to its customers, a very useful tool for high-end raiding and accomplishing tasks (maybe even Skada-wise) which were previously unobtainable. With each bot getting hit one by one, it seems that Blizzard is really taking actions against third party software seriously in preparation for Legion.

Players that got banned received the “Use of Bots or Third-Party Automation Software” as reason for their suspensions, even though a lot of Soapbox’s customers were also using other software, such as ReBot and HonorBuddy, so for the time being other such automated programs are definitely unsafe.

Another thing is that, it seems some of the banned players haven’t been using nor even logged into the game for weeks now, meaning the anti-botting fishing net has been set prior to a few weeks ago, trying to catch as many as possible and hitting them all at once, just as it happened with the HonorBuddy ban wave back in May.

If you’re among the few lucky ones who evaded the current Soapbox ban wave, we highly recommend you stop using any third party software, at least for the time being if not for good, since odds are this might have became detected, as in automatically banning you upon attaching it to World of Warcraft.

Stay safe, and don’t forget, our WoW unban service is always there for you, in case you got banned! 🙂

Edit: It seems that ReBot users were targeted as well, regardless of them using Soapbox Rotations or not, meaning it’s a double-target ban wave.