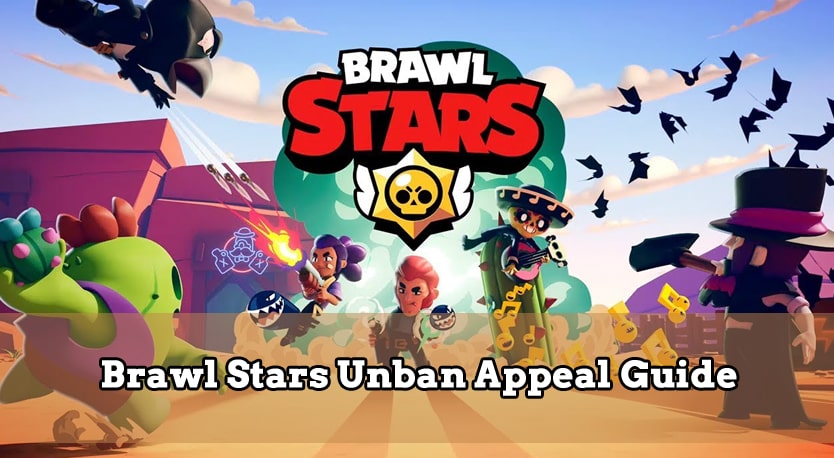 Brawl Stars is a very popular mobile based MOBA game, which is currently sitting at over 100 million installs on Play Store and a whopping 4.6 out of 5 stars on Apple Store!

Essentially, your goal as a Brawl Stars player is to fight solo, alongside or against your friends through a series of game modes, all of which need to be concluded within 3 minutes.

The game provides the players with a lot of incentives to keep playing, such as unlocking powerful Brawlers, new and improved abilities, unique skins, daily events and other things to do.

Now, as we know with fast-paced PvP games, such as League of Legends even, they can get extremely competitive, and where there’s competition, there’s also reasons for which some players would want to get ahead of it, which can sometimes result in having your account banned.

With that in mind, let’s go over what can get you banned from Brawl Stars!

What can get you banned from Brawl Stars?

Although there are a lot of reasons to get banned from Brawl Stars, according to Supercell’s Terms of Use here, we’ll only go over the most common reasons for which a player can get banned in Brawl Stars, namely:

Now that we’ve established the most common reasons for which an account can get banned, let’s check out what can be done in order to appeal to get unbanned from Brawl Stars!

How to Submit a Brawl Stars Unban Appeal

In order to send an appeal to get unbanned from Brawl Stars, you must first go on their Support Center here.

Once you’re on the Supercell Player Support page, scroll down to the bottom of the page, then click on the “Contact Us” link. This will take you to a different page, where you’ll yet again need to click on the “How to contact us” link.

Once you’re here, scroll down to the bottom of the page and click on the “Contact Form” link, which will finally take you to the actual Brawl Stars unban appeal form.

Now, in order to send the appeal to get unbanned from Brawl Stars, we need to complete the form as such:

Once the Brawl Stars unban appeal form is completed, all you need to do is press the red “Submit” button and your appeal will be sent to the Supercell Support team for review.

Make sure to keep an eye on your mail (the one you wrote in the ban appeal), as well as its Spam folder, since that’s how they’re going to get in touch with you!

This is it! Hopefully you won’t have to go through getting banned in Brawl Stars, or any other game for that matter, but if it does somehow happen, we’re here for you!

We're here to give you the best help in order to get your Brawl Stars account unbanned!