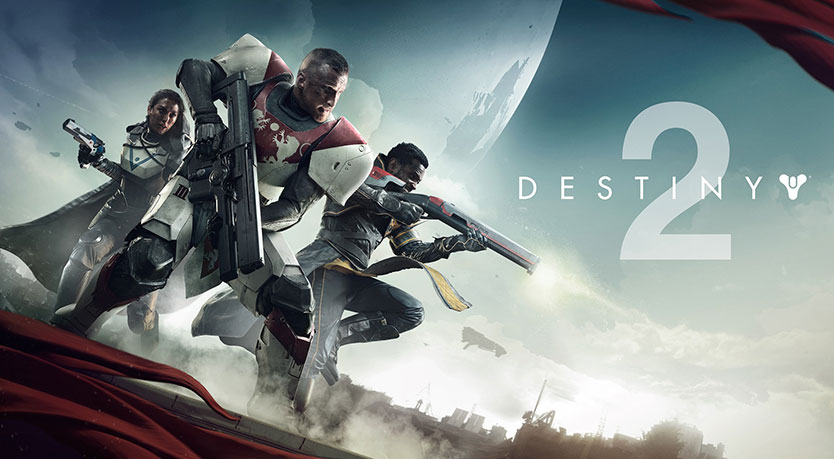 One day after its release, Bungie has already issued its first Destiny 2 ban wave. Despite being denied by them, a lot of players have stated on both reddit and official forums that their accounts have been permanently banned for no reason.

Although the Destiny 2 ban wave was issued as if it were related to cheating, it’s quite clear that something is off here. Not only that it’s very much unlikely that cheats or hacks are even available at this point, but to have this many people using them from the very minute of running the game is almost impossible.

So, naturally, players have looked into this issue and came to the conclusion that various third party overlay applications, such as Open Broadcast Software (OBS), XSplit, Fraps are not permitted.

For some reason, Destiny 2’s anti-cheating system is allegedly registering any injected code as suspicious, hence seeing overlay applications as hacks, which presumably resulted in the current ban wave.

So far, the players affected by this have reported the following third party applications as culprits:

Bungie has also confirmed that the Game Capture mode of applications such as OBS and XSplit is not supported, although they have denied the claims that these could’ve caused the current Destiny 2 ban wave.

Despite that, what seems to be hundreds of people beg to differ on Bungie’s official forums. 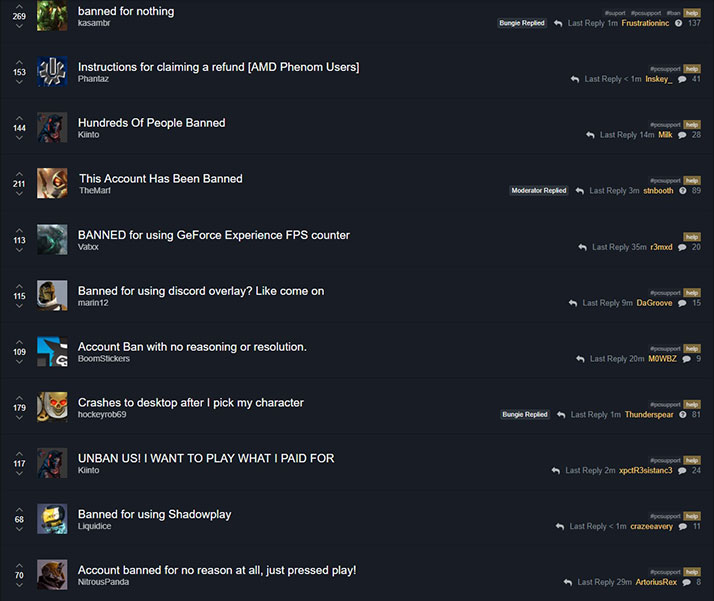 This is probably one of the most unbelievable situations to have taken place in the online gaming world lately. Although pretty much every gaming company is serious when it comes to cheating and trying their best to identify any circumvention method, this Destiny 2 ban wave takes the cake. 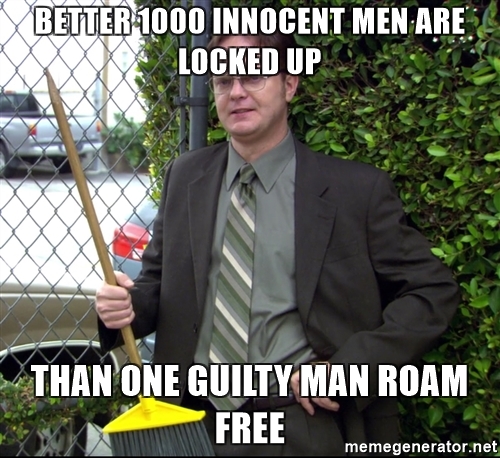 For what it’s worth, here’s the Destiny account restrictions and banning policies. Despite this, if you were lucky enough to not experience any ban issues so far, we’d highly recommend avoiding any third party applications, especially the ones mentioned above.

Furthermore, there might be others that could presumably get you banned, so it’s best to disable/exit any software that it’s not absolutely vital for your system in order to play Destiny 2 safely.

Needless to say, if you’ve been affected by this Destiny 2 ban wave, we’re here for you! Feel free to contact us or message us on Facebook, and we’ll get back to you!

Need help with a Destiny 2 ban?

We're here to give you the best help in order to recover your Destiny 2 account!