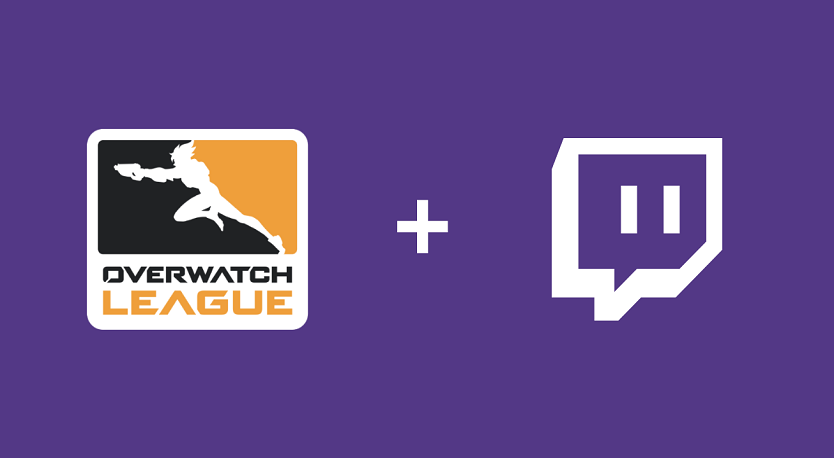 Earlier yesterday, some Overwatch players were able to earn themselves some free Overwatch League Tokens just by watching the OWL Stream on Twitch!

Although confirmed to be just a test for now, for those who had their Battle.net accounts linked to Twitch, it’s clearly a feature Blizzard will implement in the near future.

As part of the agreement with Twitch, Blizzard has already stated that watching the Overwatch League on the aforementioned streaming platform will reward viewers with exclusive in-game items, although nothing too specific was said in that regard, apart from cheermotes.

Either way, with the OWL becoming more and more of an increased gaming phenomenon, you can expect to be able to earn free Overwatch League Tokens just by watching the stream any moment now. Therefore, make sure to link your Twitch account to your Battle.net, by going to your Twitch.tv account settings and connecting your Battle.net account.

Meanwhile, if you’ve missed our previous article on how to earn an extra free OWL skin and if you still haven’t claimed it, here’s how to do it!