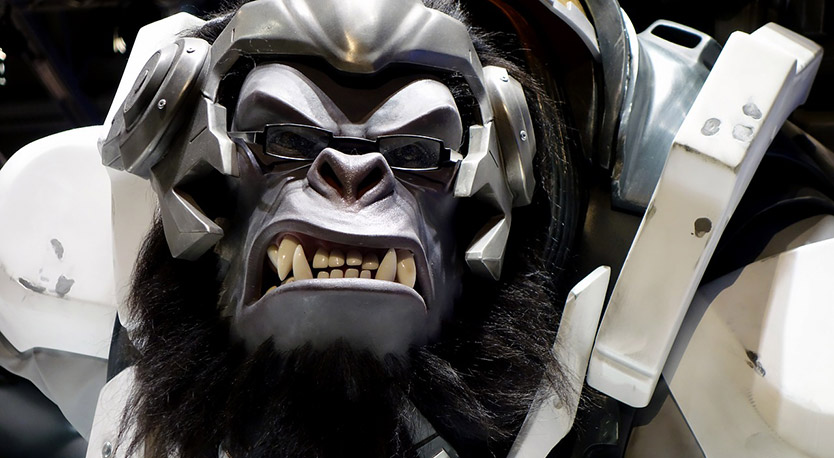 As of September 27, Blizzard has implemented the new ban system for Overwatch’s Competitive game mode. What this basically means is that any player who manages to gather three or more suspensions in Competitive play, will get permanently banned from this very game mode.

The kicker here is that these suspensions do not need to be consecutive, which means that you can basically get hit during season 5, 7 and 10, and still be eligible for a permanent ban from Competitive play, and on top of that, these actions do not have a reset timer, so if you gather one or two of them, you should lay low for good.

Now, the fun part is that Blizzard sometimes takes cheating so seriously (and they should, I guess), that their anti-cheat system triggers tons of false positives, which will also get you perma banned.

As detailed in this reddit post, it’s presumed that the false positive is related to a fellow player leaving the match the second as the game loads, resulting in the “Waiting for players” popup that should not happen during Competitive Play.

This bug will basically register the game as constantly failing for not being full, and will result in hundreds of rank points being lost (up to 700), and even season bans from Competitive play.

Here’s a statement from the Game Director, Jeff Kaplan:

We recently identified a bug that, in extremely rare cases, can cause players to lose their skill rating progress and receive a seasonal ban from Competitive Play without any prior penalties for leaving early or being kicked for inactivity. This bug is a high priority for our team, and we’re working on a fix to prevent further instances of it occurring as we speak.

In the meantime, we’ll be removing the seasonal ban for all players affected by this bug as well as restoring their skill rating. To date, this bug has impacted fewer than 200 accounts, but we’ll continue to monitor for additional occurrences and provide assistance until we can implement a permanent fix. We don’t have an ETA to share right now for when the fix will go live, but we’ll update this thread as soon more information becomes available.

We sincerely apologize for any inconvenience or frustration this bug has caused and are grateful for your patience and ongoing reports.

How to avoid getting suspended or perma banned

Now back to the news of the actual new Overwatch ban system. Here are a few things you shouldn’t do in order to avoid getting suspended or permanently banned:

Note that getting kicked for inactivity, disconnecting or simply leaving the Competitive match after the first minute will give you the option to reconnect or rejoin it for the next 2 minutes, without suffering any consequence, so make sure to get right back in if your internet is acting out.

Of course, there are many other ways of getting banned in Overwatch, such as toxicity, win-trading, account sharing, using third party software, and so on, which are detailed in their Code of Conduct, but this article was just about the new Competitive Play “penalty volcano” ban system.

So, bottom line is that as long as you don’t break any of the above mentioned rules, you should be golden.

We're here for you, and we'll do our best, as always, to get your account back!