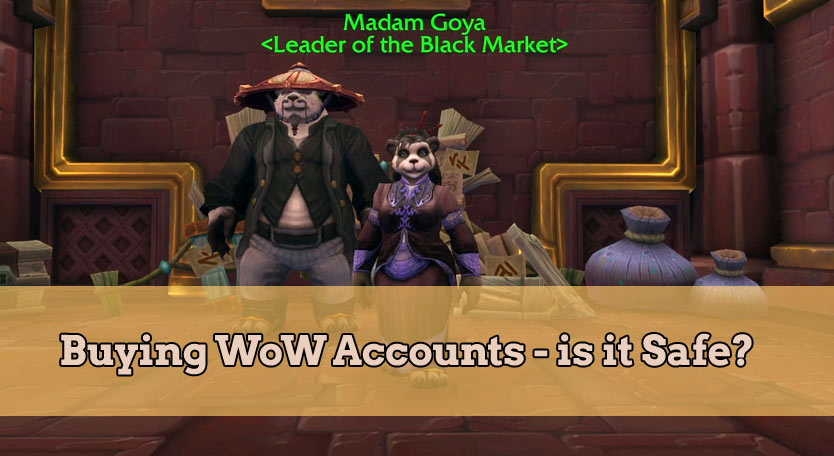 Buying WoW accounts has been a thing ever since WoW was released, as there are numerous reasons for which a player would considering buying a WoW account.

Ranging from not wanting to level a character or profession, to recovering from a WoW ban or even simply for the achievements, titles, mounts or gear, players have been buying WoW accounts to skip certain in-game grinds and jump to being ready for raiding.

So, let’s start by seeing whether or not it’s safe to buy a WoW account!

Is it safe to buy WoW accounts?

There are two ways in which you can buy WoW accounts, the first one being through specialized websites, and the second one directly from account owners, be it from forums, ex-guild mates, eBay and so forth.

Regardless of the method of choice, there are also two different risk factors to buying WoW accounts, namely getting banned from WoW and having the seller recover the account, thus ending up scammed.

To address each of the issues, if you do buy a WoW account from a designated website, it’s unlikely you’ll end up scammed by having the owner recover the account (although still technically possible, depending on where they got that account from).

However, if you do choose to buy your WoW account from its rightful owner, the risk of having it recovered by the seller is a lot higher. Quite a few WoW account sellers decide to get rid of it, hoping to just quit the game or never look back, but might eventually start missing it, and what’s better than your “own” account to be able to play on again?

As for the second risk, both account buying methods can get you banned from WoW, although buying from a direct seller (maybe even an unexperienced one) could potentially be even riskier, as you can end up reported by his friends, guild mates or even other potential buyers who might know the account in question from the seller. More so, the account you’d be getting might have already been recovered from a different buyer, so there’s that.

Basically, both methods of buying WoW accounts are risky, although if I’d have to choose which one is the riskiest, I’d say it’s buying directly from the owner.

You should also keep in mind that regardless of what account information you’re getting as part of the transaction, the owner will still have it as well, even if you end up with a different mail. The account’s name, his ID and face won’t change, and he can recover it at any point if he wishes. Or, of course, if he decides to contact Blizzard about it and they figure it out the account was sold, it will end up permanently banned.

Speaking of name changes, no, you cannot change the name on a Battle.net account (not legitimately at least). Your best bet would be to transfer the characters to a brand new Battle.net account, although you’d have to register that with the same Last Name as the account you purchased (to be able to transfer characters across the accounts), and will still be in a gray area if you ever need to prove your ownership to Blizzard (for certain transactions or if your account is ever hacked).

And lastly, as a tip, if you do considering buying a WoW account, there’s a risk that it might’ve been botted on to reach max level, have professions and even achievements, so ask the seller to provide you with a masked armory. 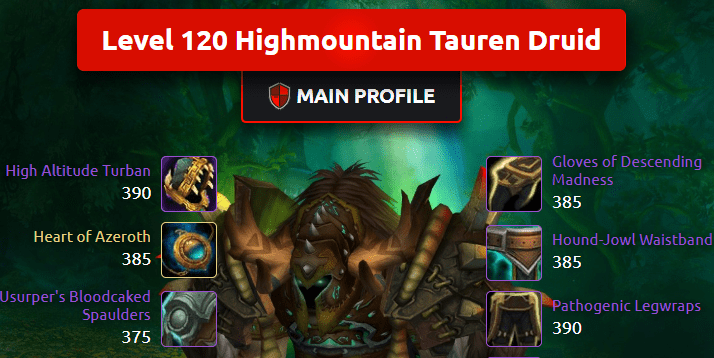 Is it worth buying WoW accounts?

Well, that mostly depends on the reason for which you want to buy a WoW account.

If you’re planning on doing so just because you got banned, and don’t want to start over, you should at least try to get unbanned from WoW before you consider buying an account.

If you’re new to the game completely, but don’t want to go through all the content, then you’re going to miss out on a lot of fun, experience (not the leveling experience, but merely your own, as a player). You’ll simply jump from zero to hero, and you’ll end up not cherishing any of the items, mounts, achievements and so forth you’re getting out of the bought WoW account. 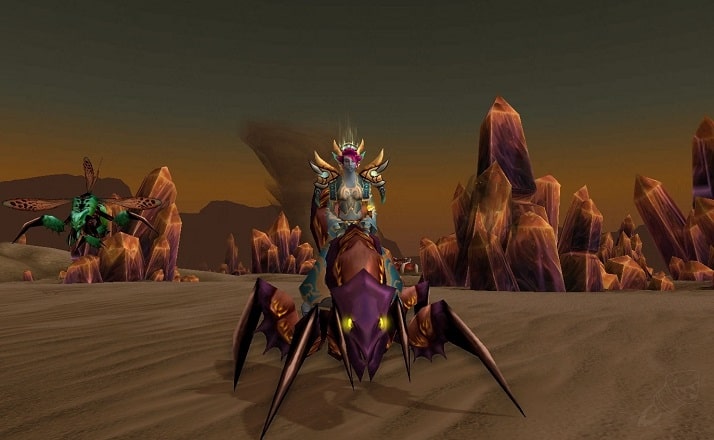 However, if you need it for a specific purpose, like mythic raiding, boosting, or well, other things, then perhaps it might be worth it, but this is just assuming you’ll be using it as a completely separate account to which you won’t get too attached to, while being aware that you might end up losing it one day, be it to a ban or a forced recovery.

Can you get banned for buying WoW accounts?

Yes, although that doesn’t mean you will definitely get banned for buying WoW accounts. A lot of people who buy a WoW account never get so much as a warning, but that’s also because they never experience any issues with the transaction, nor do they get reported by any of their friends or guildies. 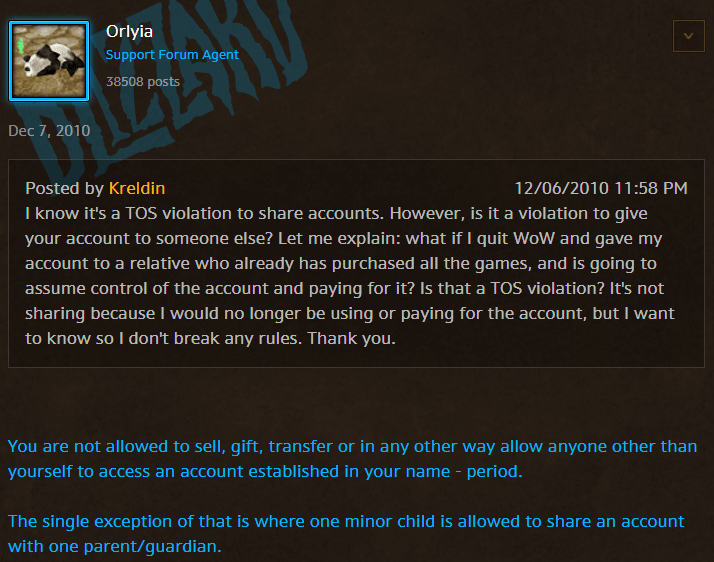 More so, Blizzard frowns upon even so much as sharing your WoW account, issuing massive ban waves for account sharing in both 2017 and 2018, so it goes without saying that they take selling or buying WoW accounts extremely seriously as well.

All in all, buying WoW accounts has its pros and cons, in the form or saving a lot of time or getting banned, but it’s ultimately your decision as to whether or not it’s worth doing so.

Regardless, should you require our help with a banned WoW account, please don’t hesitate to check out our WoW unban service!