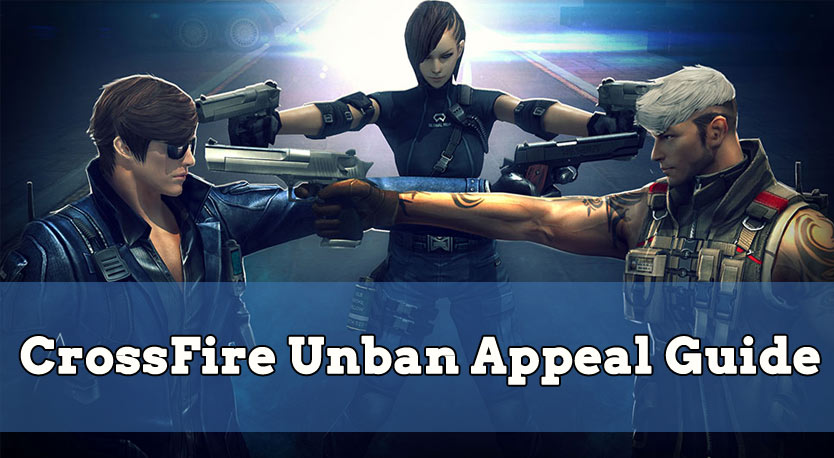 CrossFire is a very popular FPS game, and although it was released back in 2007, it’s still a relevant game today with quite the playerbase, which holds its own despite how many other popular FPS games have been released since then.

That being said, CrossFire is also known for its firm stance against cheating or rule breaking, which is also an important factor in keeping the players happy for so long.

However, as we know with FPS games (ranging from Overwatch to CS:GO and even including the Battle Royale ones such as Apex Legends, PUBG or Fortnite), there’s room for a lot of mistakes when it comes to reporting players who seem off. This sometimes does result in a legitimate player getting falsely banned, simply because he got reported by too many players.

Now that we’ve discussed about the most popular reason for which someone can get banned from CrossFire and other FPS games, let’s see what other bannable reasons there are.

What can get you banned from CrossFire?

You’d think that for FPS games, there aren’t that many reasons to get banned for, but you’re wrong.

Below, and as per z8games’ Terms of Use, we’ll go over the most common reasons for which you can get banned in CrossFire, as well as in most other FPS games, namely:

Now that we’ve established what can get your account banned, let’s also go over how you can submit an appeal in order to get unbanned from CrossFire, in the unfortunate event where you find yourself in that position.

How to submit a CrossFire unban appeal?

In order to get unbanned from CrossFire, you first need to go on their official website. Once you’re here, mouse-over the top-right Support button, then select Send Support Ticket.

Once you’ve done the above step, you’ll get on the support form where you can start the CrossFire unban appeal process, form on which you need to select “CrossFire Support“, then click on Next.

Finally, you’re not on the actual CrossFire unban appeal form, where you need to complete each field accordingly, as such:

Once all of that is done, complete the Captcha test then go ahead and press the “Submit” button underneath the CrossFire unban appeal, and your ticket will be sent to Support.

That’s it! You’ll receive their answer either via your CrossFire’s registered mail or via the Support center, the one on which you’ve sent the CrossFire unban appeal, so make sure to keep an eye on it. Best of luck!

We're here to give you the best help in order to get your CrossFire account unbanned!

Get unbanned from CrossFire!