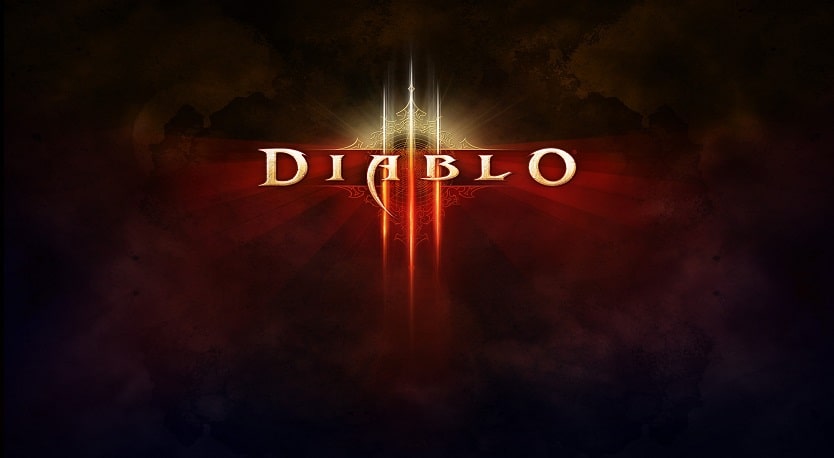 In this post, we’ll go over how you should submit a ban appeal in order to get unbanned from Diablo 3 and Diablo Immortal!

Diablo is one of the best games ever developed by Blizzard, breaking the ARPG scene with its first installment back in 1997 and now pleasing both their mobile audience with Diablo: Immortal, as well as Diablo 3 (and soon 4) for PCs and consoles.

Just like Path of Exile and Lost Ark, one of the best things about Diablo is that you can play it both alone or in multiplayer, being able to achieve and reach whichever rank regardless of having a group or not, as well as being able to get any piece of loot just by farming it yourself, granted you put the time into it.

That said, when it comes to grinding and farming games, one of the most important assets is the time you’re willing to put into it, and as it happens, not everyone wanting to achieve the same results has the same amount of time.

This, in turn, might lead to certain players looking for other ways to fill that gap, which can mean using bots or other such automated software, which is taken very seriously by Blizzard. Furthermore, doing so can and will result in getting your Diablo account banned.

With that in mind, apart from the false positive bans that can happen, let’s go over what can get you banned from Diablo, as well as what you should avoid doing!

What Can Get You Banned from Diablo?

Below we’ll go over the most common reasons for which a player can get their Diablo account banned, but if you’re looking for the entire Blizzard EULA, you can find that on this link:

Although these are just the most common reasons for which players can get banned from Diablo, it’s best to think twice before doing something out of the ordinary that you believe it can be against the rules, to avoid having to deal with a banned Diablo account.

That said, if this did somehow happen to you, let’s see what you can do in order to try and get unbanned from Diablo!

How to Submit a Diablo Unban Appeal

The Diablo unban appeal process is similar to those of WoW and Overwatch, but if you’re not familiar with them, we’ll go over it below.

First and foremost, make sure to get on the official Blizzard support page here, then choose the game you’re appealing for, such as Diablo 3, Diablo 4 or Diablo: Immortal.

Once you’ve picked it, you’ll be asked to describe your issue, but just go ahead and select “I would rather categorize the issue” underneath that form.

Now, based on the reason you’re contacting Support, we need to select the issue accordingly. In our case, since we’re submitting a Diablo unban appeal, we need to choose “Account“, followed by “Appeal account action“.

Afterwards, click on “Appeal ban or suspension“, followed by “Contact us“, and this will finally take you on the Diablo unban appeal form.

This is where the appeal should be written, and this is also where we can come in handy, should you require our professional and customized Diablo unban service designed to get you unbanned from Diablo.

Once everything is in place, simply press the blue”Submit” button, and your Diablo unban appeal will be sent to Blizzard for a review.

You’ll be notified via your account’s email address when they get back to you, so make sure to keep an eye on it!

That’s all there is to it! Hopefully our guide was helpful regarding your banned Diablo Immortal or Diablo 3 account, and if you ever require our help, we’re here for you!

Need help with a banned Diablo Immortal or Diablo 3 account?