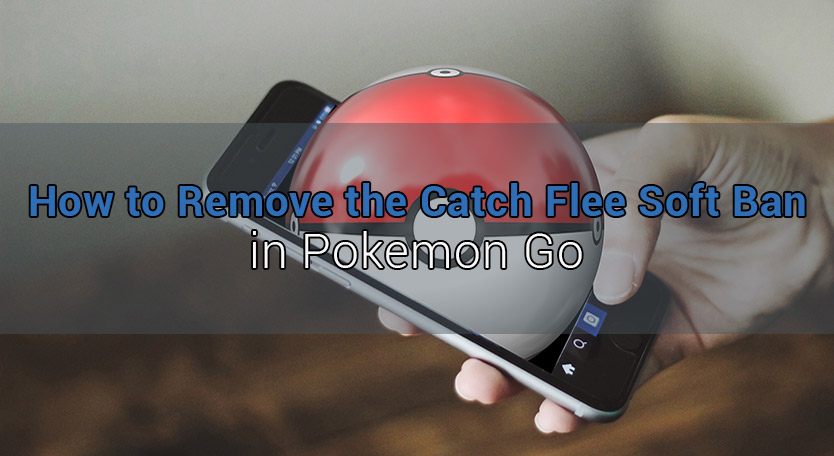 There’s been a lot of confusion lately regarding the actions taken against Pokemon Go players involved in cheating activities, such as GPS spoofing, using bots and other 3rd party software, like snipers and such. These actions vary from regular soft bans to catch flee soft bans, and even IP blacklists and/or allegedly permanent bans, in the form of the “Failed to get game data from the server” error. 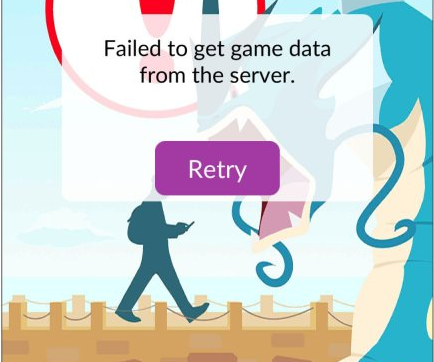 There’s a lot of speculation around these actions, mostly in regards to the permanent bans, however, until we get an actual confirmation from Niantic, you can still assume that these accounts could only be experiencing some technical difficulties, or maybe even were automatically locked for further review regarding previous account flagging for cheating.

While on this subject, a lot of popular bot developers who dodged the last week’s intial mails have now received cease and desist letters, thus shutting down their bots and removing the download sources, even though that has proven not be a big issue for the community, who quickly found workarounds to make them usable once more.

Note: This article applies strictly to catch flee soft bans. If you have been permanently banned, check out our Pokemon Go unban appeal guide!

A Pokemon Go Catch Flee soft ban is basically just another soft ban, but it acts a bit different from the regular one.

Players experiencing Catch Flee soft bans are able to properly spin PokeStops and receive the rewards, therefore the classic method to remove the soft ban doesn’t work, since it involves spinning a PokeStop for about 40 times without actually being able to get any rewards.

The most important feature of the Catch Flee soft ban is the fact that you can’t catch any Pokemons, despite being able to spin PokeStops and even participate in Gym fights. Any Pokemon you attempt to catch will instantly break the ball and flee, just like in the initial soft ban, so if you’ve experienced this more than a few times in a row, then you’ve probably been soft banned.

Even though the Catch Flee penalty is just another form of the initial soft ban, it seems to last a lot more than the latter, and sometimes even as much as 24 hours.

What can cause you to get a Catch Flee soft ban

While there is no actual official list of offenses that can get you soft banned, it seems to be triggered by pretty much the same actions as before:

When it comes to using bots, many of its features can get you temporarily suspended, such as the delay between actions (throwing PokeBalls, catching Pokemons, sniping, etc.), its walking speed, the time spent in-game, the location traveled and, of course, the accuracy with which it throws the balls, which leads us to the next part. 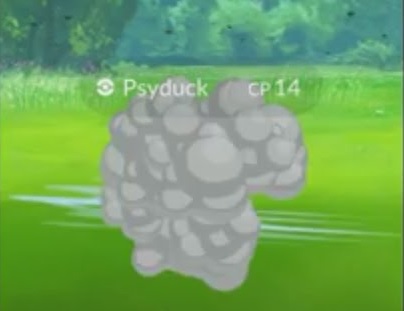 How to remove your Catch Flee soft ban

The more Niantic increases its defense mechanisms, the more players exceed the boundaries of creativity. Although this hasn’t been confirmed by many players yet, Nine1Sickness from OwnedCore has found quite an amazing workaround to remove the Catch Flee soft ban, tying it to the accuracy of which bots throw Pokeballs.

In a nutshell, what you want to do in order to try and get the new soft ban removed is to throw as many Pokeballs as possible (even up to 100 or beyond), without hitting or attempting to catch the Pokemon whatsoever. The idea is to decrease your accuracy (has no other impact on your game experience, other than losing the actual Pokeballs) by throwing the balls beyond the Pokemon, aiming for the forest behind them, thus registering your actions as more human-like as opposed to constant perfect throws achieved by third party software.

While for some players only a handful of Pokeballs were required to get their Catch Flee soft ban removed, for others it took about 100-120, and of course, some less lucky players didn’t get it to work at all, so it’s not a sure thing, but it’s definitely worth trying if you’re experiencing this timeout, since sometimes it can last for 24 hours.

At this point, it’s most certain that Niantic is flagging accounts involved in any type of cheating, especially the ones who’ve been soft banned, maybe for further review, maybe just to monitor their activities in order to patch and update the game. So, with this in mind, we highly recommend that you do your best not to break their Terms of Use, but if you choose to do so, for any reason, try to be cautious and not abuse it, since it will most likely get your account permanently banned or your IP blacklisted.

Hope you guys found this post helpful and are able to enjoy Pokemon Go again, however, if luck wasn’t on your side, we are! If you got permanently banned, don’t hesitate to contact us to get you back in-game to catch ’em all!