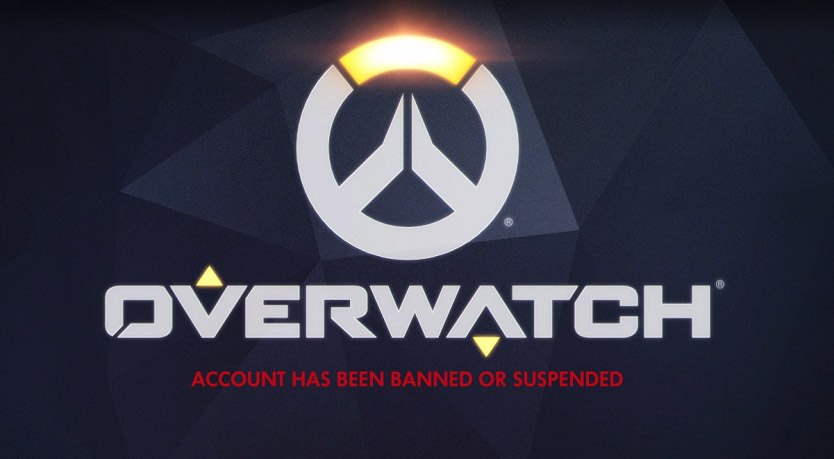 Lately, more and more bans have been issued in Overwatch for player behavior. We’ll cover the rest in a future post, however, in this one, we’ll discuss how the report reason can get your Overwatch account banned, namely how xQc got banned for false reporting.

Although xQc is one of my favorite streamers, and although some of those players deserved to be reported, granted in a more specific way, I’ll describe the situation in an unbiased manner.

How can the report reason get you banned in Overwatch?

Somewhat obvious, but quite unheard of until yesterday, if you report a player for a completely random reason, or for absolutely no reason at all, you can get your Overwatch account banned. This is also called false reporting or misuse of the reporting system.

This is exactly what happened to xQc, granted it all started with a reddit post where the following clip has been posted:

Now, when it comes to reddit, it’s been kind of known to have a lot of influence over gaming companies, and Blizzard is no exception.

While I’m not defending xQc’s actions, there are tons of other players, even other popular streamers, doing this exact kind of thing, if not even worse, without any consequences, merely because it wasn’t posted on reddit.

It is understandable that in xQc’s situation, Blizzard had a lot of evidence against him, and decided to ban him for 72 hours, although the regular suspension for this is 24h. More so, this is somewhat of a “treat the symptoms, not the cause” issue, where they simply ban players because of viral reddit posts, and not simply because they broke the rules, which he did.

Here’s the Twitch clip of xQc getting banned live.

And here’s the ban mail he showed on stream.

How does the report system work in Overwatch?

When you report a player for an offense, that report goes to Blizzard, and if they deem it worthy of an account action (suspension, silence, ban), they’ll act on it, and mail you a confirmation that the player has been acted upon. If they don’t find it as being against the terms, nothing happens, unless it’s a false report, in which case your account might get in trouble.

The problem is, rarely does someone get banned if just one player reports them, regardless of what they said or done. Quite the opposite happens if you’re innocent, though, but a lot of people report you for no reason, in which case the system automatically silences you. Or, just like in this case, if people complain about it on reddit.

Here’s an example of another popular Twitch streamer doing the exact same thing, however, not getting banned because there wasn’t a reddit topic about it.

How to prevent getting banned for the report reason?

This post is not meant to discourage you from reporting whoever you believe broke the rules, or has been toxic towards you and such, but merely to remind you that reporting someone for no reason can get you banned. 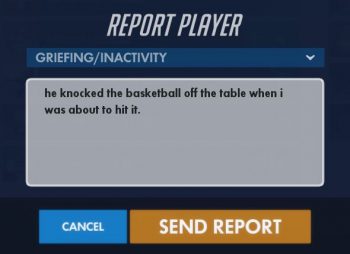 To avoid getting banned from Overwatch for false reporting, make sure to select the correct category when reporting someone, such as Griefing if they place a Symmetra teleporter on a cliff in a Competitive game.

Afterwards, write as many relevant details about their alleged offense, then submit your report.

It’s understandable why Blizzard chose to do this, however, 72 hours is a bit too much. Furthermore, as xQc said it on stream, he did this before as well, but since nobody posted it on reddit, no actions were taken against him.

Also, a pretty nice thing would’ve been to wait until the game was finished, since they clearly saw he was in-game, instead of banning him after the 1st round of the competitive match. This way, his team was also punished while completely innocent, by losing SR, as described by one of his teammates.